Published by New York State Law Reporting Bureau pursuant to Judiciary Law § 431.
This opinion is uncorrected and subject to revision before publication in the Official Reports.

Respondent was admitted to practice by this Court in 1994 and presently lists a business address in Broome County with the Office of Court Administration.

Respondent is currently the subject of three client complaints under investigation by the Attorney Grievance Committee for the Third Judicial Department (hereinafter AGC), all alleging, among other things, that respondent abandoned his representation of his clients.

Following AGC’s repeated unsuccessful attempts to gain respondent’s cooperation in the investigations, respondent was ultimately sent notices directing him to appear for a rescheduled July 2021 sworn examination and provide all requested documentation relating to the three complaints.

As a result of respondent’s failure to comply with these notices, AGC now moves, by order to show cause marked returnable November 15, 2021, for an order suspending respondent from the practice of law during the pendency of its investigations pursuant to Rules for Attorney Disciplinary Matters (22 NYCRR) § 1240.9 (a) (1) and (3) and Rules of the Appellate Division, Third Department (22 NYCRR) § 806.9.

Respondent has not responded to the motion.

AGC has submitted sufficient evidence establishing respondent’s default in responding to AGC’s notices of complaint and notices concerning the rescheduled examination, as well as his failure to cooperate by producing his records in the three files, despite several requests that he do so (see Rules for Attorney Disciplinary Matters [22 NYCRR] § 1240.9 [a] [1], [3]).

Consequently, we grant AGC’s motion and suspend respondent from the practice of law during the pendency of AGC’s investigations and until further order of this Court (see Rules for Attorney Disciplinary Matters [22 NYCRR] § 1240.9 [a]). In so doing, we remind respondent of his affirmative and ongoing obligation to respond or appear for further investigatory or disciplinary proceedings, and note that his failure to do so within six months of this order may result in his disbarment without further notice (see Matter of Cracolici, 173 AD3d 1430, 1432 [2019]).

ORDERED that the motion by the Attorney Grievance Committee for the Third Judicial Department is granted; and it is further

ORDERED that respondent is suspended from the practice of law, effective immediately, and until further order of this Court (see generally Rules for Attorney Disciplinary Matters [22 NYCRR] § 1240.16); and it is further

ORDERED that, for the period of the suspension, respondent is commanded to desist and refrain from the practice of law in any form in the State of [*2]New York, either as principal or as agent, clerk or employee of another; and respondent is hereby forbidden to appear as an attorney or counselor-at-law before any court, judge, justice, board, commission or other public authority, or to give to another an opinion as to the law or its application, or any advice in relation thereto, or to hold himself out in any way as an attorney and counselor-at-law in this State; and it is further

ORDERED that, within 20 days from the date of this decision, respondent may submit a request, in writing, to this Court for a postsuspension hearing (see Rules for Attorney Disciplinary Matters [22 NYCRR] § 1240.9 [c]); and it is further

ORDERED that respondent’s failure to respond to or appear for further investigatory or disciplinary proceedings within six months from the date of this decision may result in his disbarment by the Court without further notice (see Rules for Attorney Disciplinary Matters [22 NYCRR] § 1240.9 [b]). 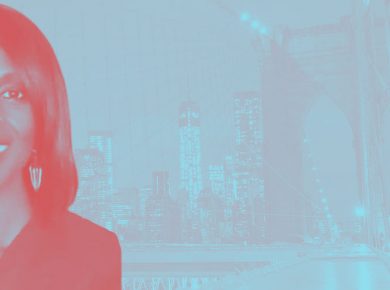 Sylvia Ash was convicted after a jury trial before U.S. District Judge Lewis A. Kaplan and is scheduled to be sentenced on April 20, 2022.
View Post

Justice Ash signed a false memo purporting to explain and justify millions of dollars in payments to Wong from MCU in return for kickbacks.
View Post

The US Supreme Court is a partisan court which is protecting corrupt judges and supporting the largest theft of citizen’s homes in history.
View Post 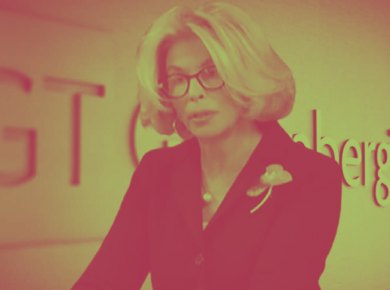 The Chief Judge is Janet DiFiore and she is a client of Greenberg Traurig, who represented two lenders on appeals she reversed in their favor.
View Post 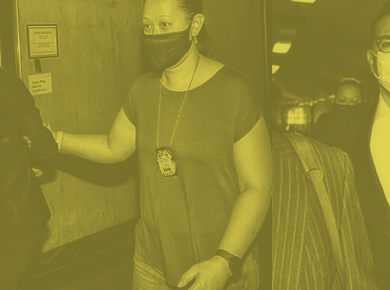 Melissa Ringel violated her oath as an official of the court when she brazenly circumvented the rules to assist her lawyer husband, Frank Esposito.
View Post 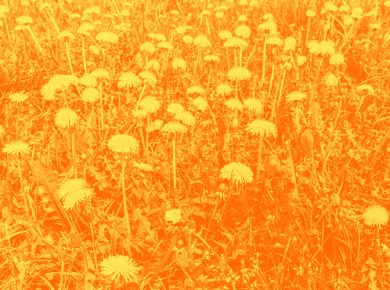 If you’re looking to find out how your unsecured debt is bought and sold by Citibank, read this informative complaint, which outlines it all.
View Post 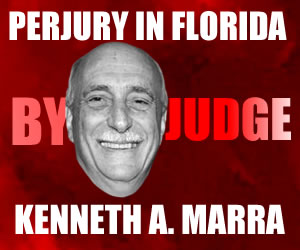 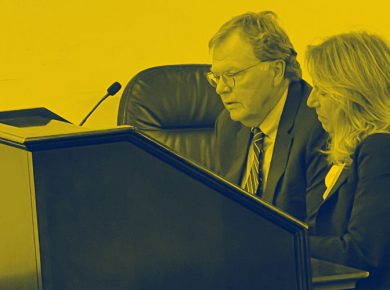 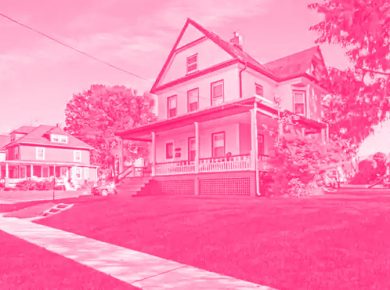 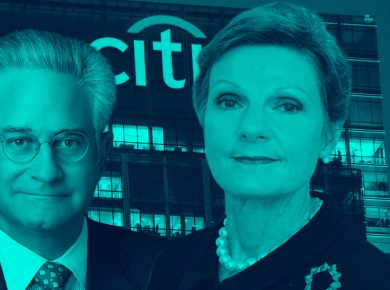 If There’s a Case in SDNY Involving Citi or Her Former Law Firm, Judge Loretta Preska Wants It